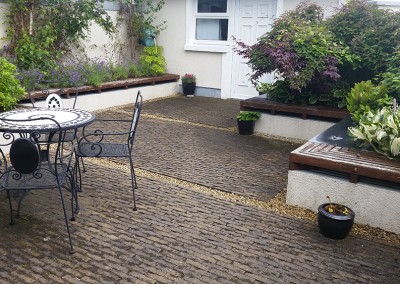 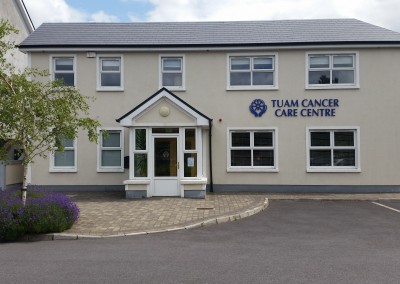 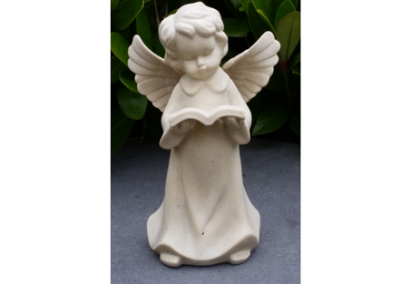 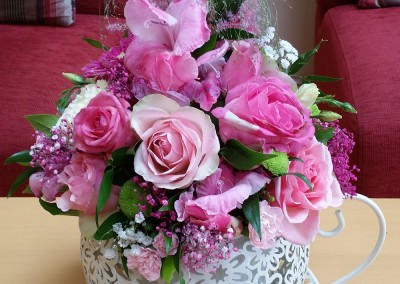 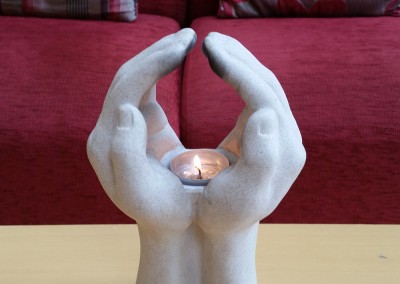 The origins of Tuam Cancer Care go back to the early 1980’s when a group of Tuam women diagnosed with breast cancer, came together to support each other. They realised that a diagnosis of cancer often leads to a crisis of the mind and spirit, as well as the body, and it is this need that Tuam Cancer Care continues to address, by offering emotional, psychological and practical support in a caring and holistic way.

Towards the end of the 1990’s the group saw the need for expansion into a larger voluntary organisation and began to work towards realising the dream and vision of opening a Support and Information Centre in Tuam.

In 1999 Tuam Cancer Care centre was opened on the Galway Road, more volunteers were recruited, therapists were employed, fundraising was stepped up and the work of providing support and information to those with a cancer diagnosis, their families and close friends in Tuam and the surrounding areas began.

In 2001 the organisation moved to a more central premises in Temple Jarlath Court and continued to expand both its volunteer force and the services offered.

The Group also continued to lobby for the provision of a two bed palliative/respite unit which had been lost with the closing of the Grove Hospital. In 2006 this facility was opened by HSE in Arus Mhuire Community Hospital, Tuam. In Cuan Aoibhinn, the dedicated nurses and staff provide an essential service to seriously ill patients in the Tuam area.

In 2008 thanks to the generosity of the people of Tuam and holding lots of fundraising events the Group began to look for a larger premises. Later that year work began on building a new purpose built Centre. The new centre opened in January 2010 and since then the number of callers using the services has increased.  Management, Staff and Volunteers are committed to continue to meet the cancer-related needs of the people of Tuam and the surrounding areas.

emotional, psychological and practical support in a caring and holistic way